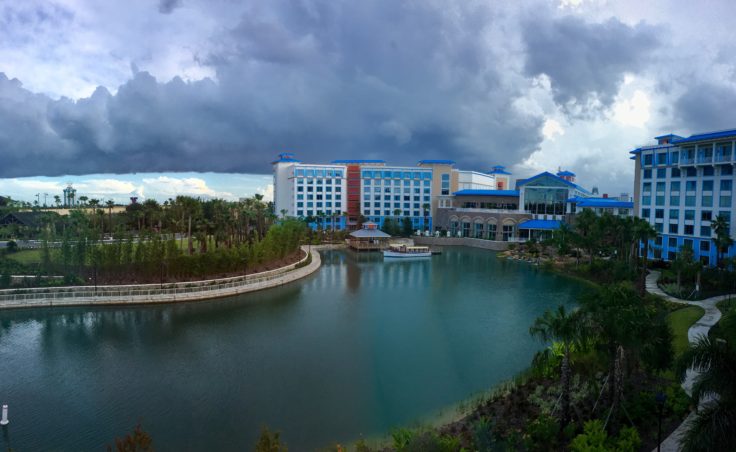 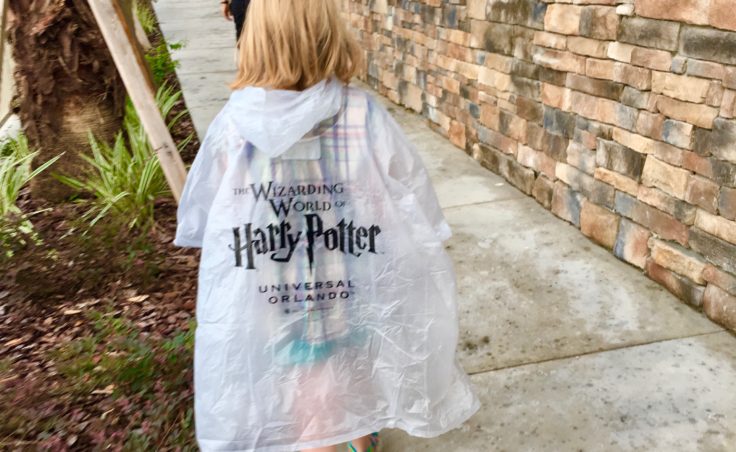 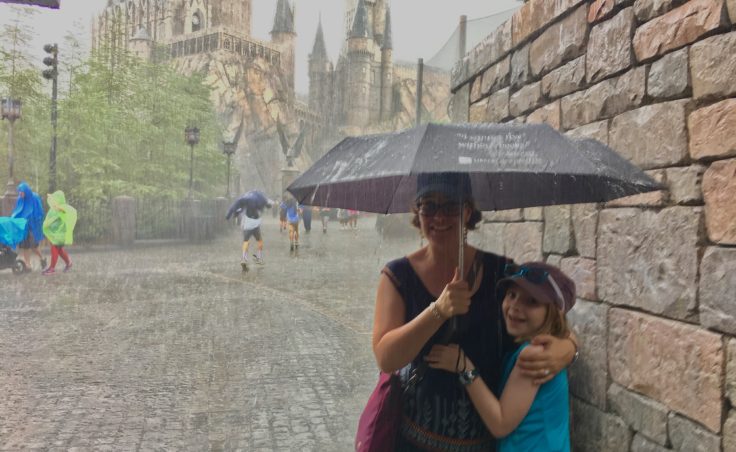 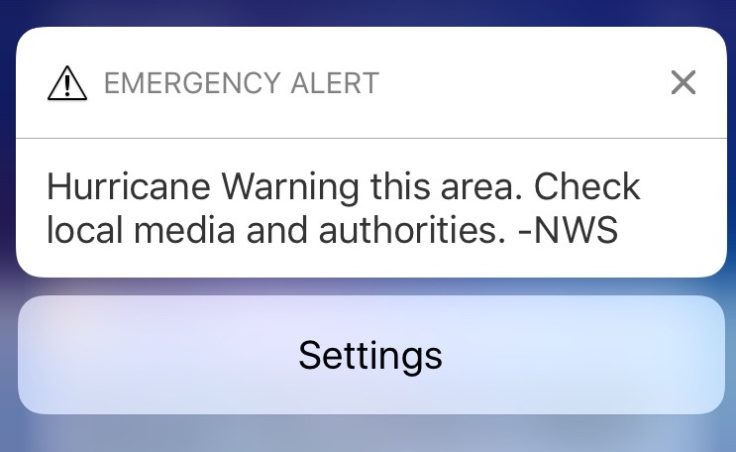 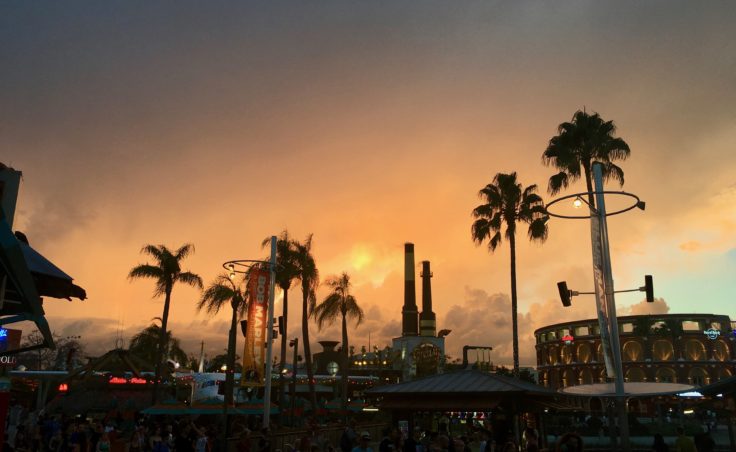 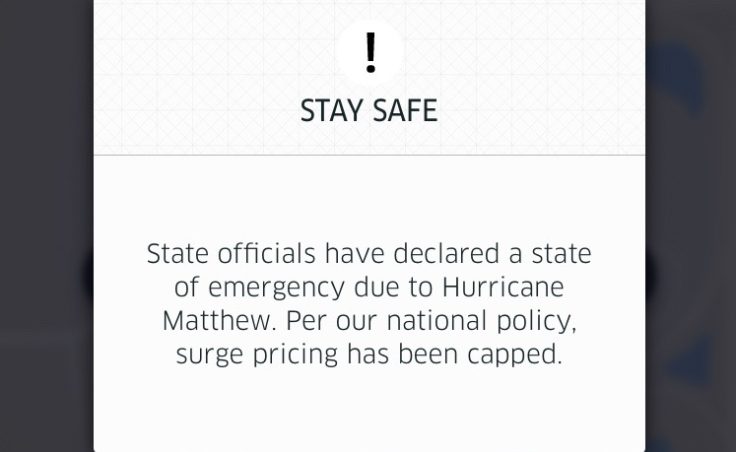 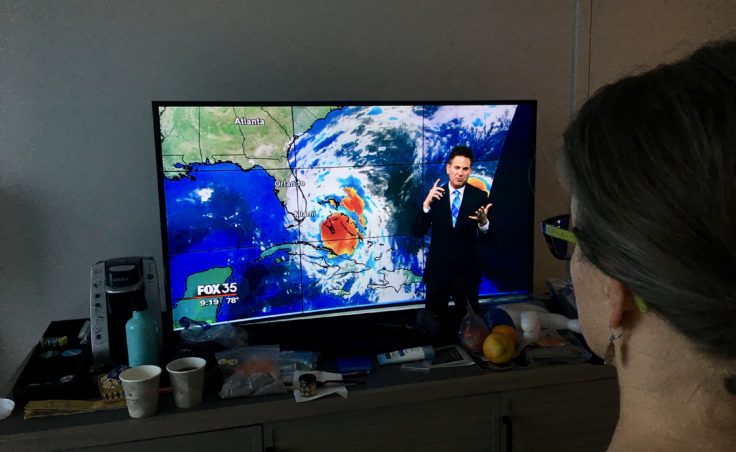 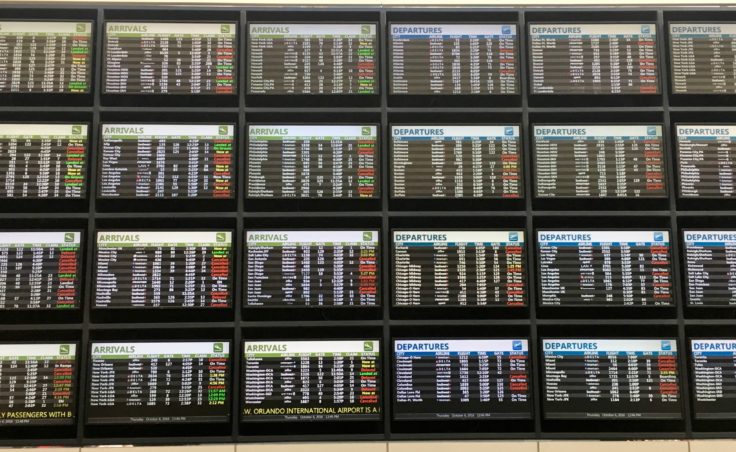 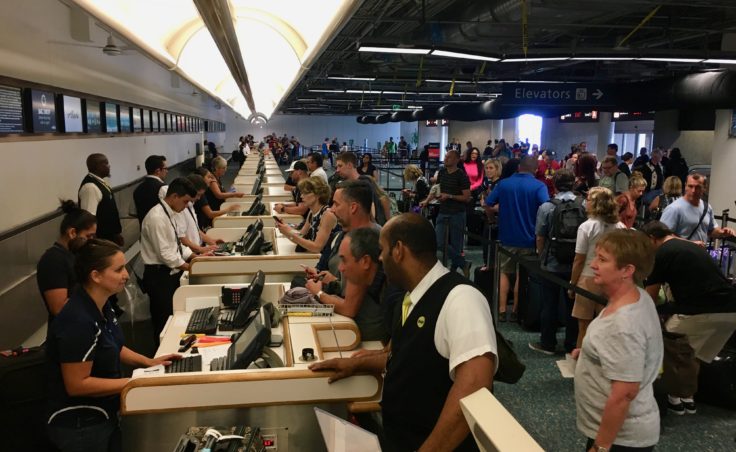 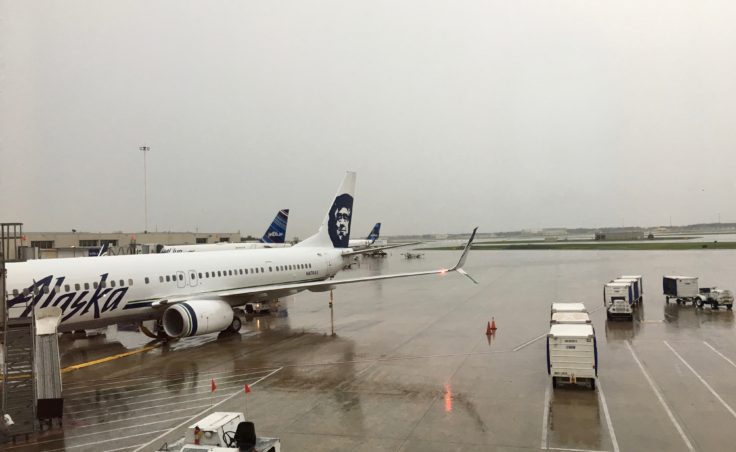 A Juneau family managed to leave Orlando, Florida, roughly two hours before the airport was closed because of approaching Hurricane Matthew.Ryan Stanley, Laura Hosey and their 10-year-old daughter Meadow said Orlando International Airport was fairly quiet and not at all chaotic when they arrived. The airport was reportedly busier earlier in the day as many flights were canceled ahead of the oncoming hurricane and passengers scrambled to rebook.Their previously-booked flight departing on Thursday evening turned out to be the last Alaska Airlines flight out of the airport for the day. Passengers applauded as the aircraft lifted off from the runway.The Stanley family safely arrived in Juneau on Friday afternoon after an overnight stop in Seattle.The family initially traveled to the East Coast for a business trip that was combined with a stopover at The Wizarding World of Harry Potter in Orlando.Watch this video of the last Alaska Airlines flight departing Orlando International Airport before it is closed on Thursday evening. Passengers applaud as the aircraft lifts off from the runway and storm clouds are visible in the distance. (Video courtesy Ryan Stanley)Video Playerhttps://media.ktoo.org/2016/10/LeavingOrlandoa.mp400:0000:0000:00Use Up/Down Arrow keys to increase or decrease volume.Share this story: