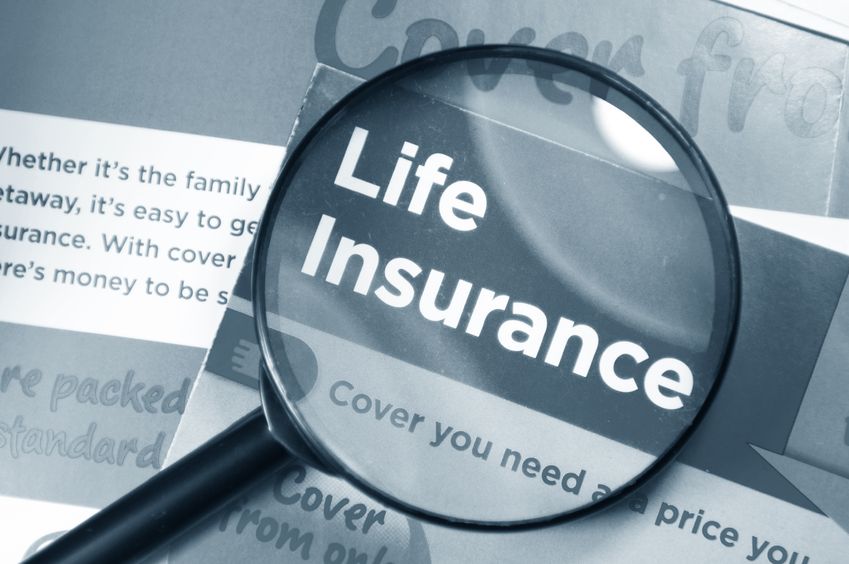 James Langton Related news OSFI previews new capital rules for seg fund risk Keywords Life insurance industryCompanies Office of the Superintendent of Financial Institutions Facebook LinkedIn Twitter Federal financial regulators are proposing to introduce the first wholly new capital model for the life insurance sector in the past 25 years. The Office of the Superintendent of Financial Institutions (OSFI) on Thursday released for comment a draft new capital adequacy guideline for federally regulated life insurance companies. The Life Insurance Capital Adequacy Test (LICAT) guideline will replace the existing life insurance capital test, known as the Minimum Continuing Capital and Surplus Requirements (MCCSR) guideline, which was introduced in 1992. OSFI developed the LICAT “to better align capital and risk measures with the economic realities of the life insurance business,” the regulator says in a statement. The regulator indicates that it doesn’t expect the new model to increase the overall amount of capital that firms must hold, but that certain businesses may require more capital under the new model, which will likely cause insurers to re-evaluate their business lineups. The proposed new model, which OSFI aims to adopt in 2018, “takes into account lessons learned from the financial crisis, recent developments in financial reporting standards, actuarial standards, economic and financial practice, and international trends in solvency frameworks,” OSFI adds. It was developed in consultation with the industry, Quebec’s Autorité des marchés financiers (AMF), and Assuris, the industry contingency fund. “The LICAT guideline represents an evolution in OSFI’s regulatory capital expectations,” says Deputy Superintendent Mark Zelmer, in a statement. “It is consistent with OSFI’s mandate to protect policyholders and other creditors while allowing life insurers to compete and take reasonable risks.” The LICAT guideline introduces material changes from the existing MCCSR guideline, OSFI explains, and that the capital ratios established under the new model will behave differently than in the MCCSR. For example, some available capital components are of higher quality in the new LICAT guideline compared to the MCCSR approach, items that are subject to write-downs during periods of stress have been re-evaluated, and the base solvency buffer aims to be more sensitive to elements of credit, market, insurance and operational risks, OSFI says. Other major changes include a new charge for interest rate risk; a new credit for risk diversification; and, the introduction of a solvency ratio, set at 100%, instead of a capital ratio, set at 150%. Comments on the draft guideline are due by May 9. Photo copyright: miluxian/123RF OSFI proposing revisions to insurers’ capital rules